Before the hedgehogs are released back into the wild, they will be put into outside runs for a few weeks to get used to the outside world again 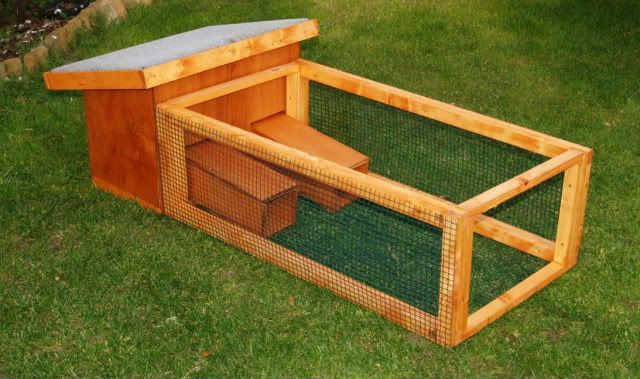 In the picture above you can see the almost finished run 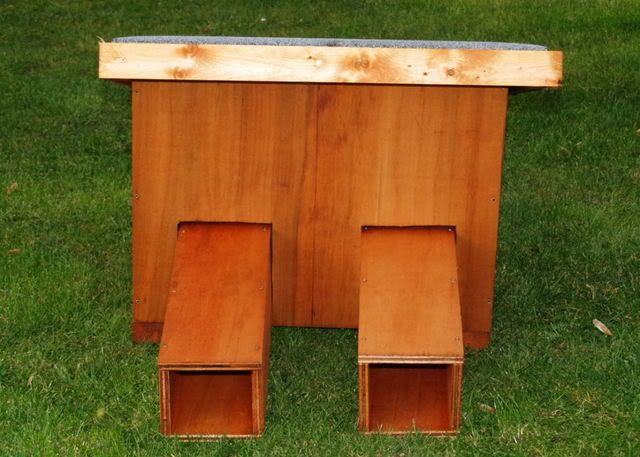 This picture shows the sleeping quarters. The box is seperated inside into 2. Each tunnel leading into a seperate sleeping box. The roof is covered in felt and can be opened for cleaning.I will make another this weekend but with just one tunnel as I have a family of 4 brothers that need to get out. 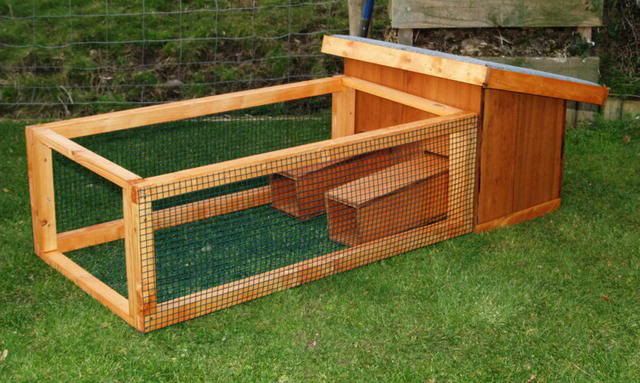 Here is the run from a different angle, two brothers will share this run this weekend, they have not been together since they were a few weeks old, they have been inside all winter (they did not hibernate) They will stay in here for a few weeks then released back into the wild. I did make 2 but was told to convert it into rabbit run, so will have to make another one this week end so I can put the other 4 brothers in

Well done Ron! They are fantastic!

I'm sure the two brothers will really like them, you have done such a good job.

Similar topics
» And I thought the Eglu was expensive...
» Best Little Chicken House...
» touring uk
» Does anyone know how often the Chapala Plus bus runs along the carreterra through Ajijic?